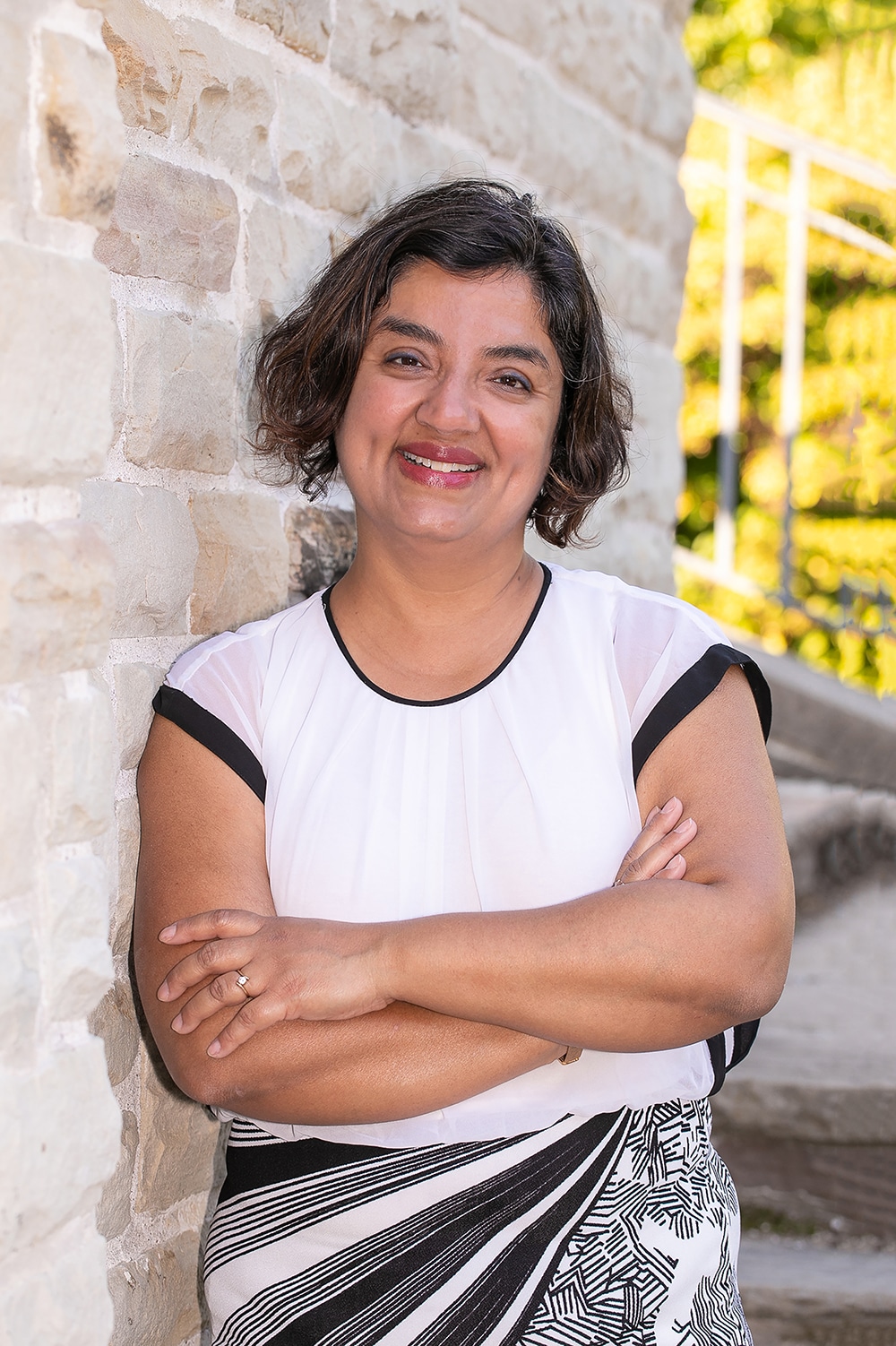 Puneeta Chhitwal-Varma is an on-air media expert, better food advocate and mother of two who lives in Toronto. She believes the heart of the home beats in the kitchen, and that food is more than just fuel. She appears regularly on TV as a good food and sustainability expert.

Puneeta is on a mission to help a million people change how they cook and eat, and regain their power in the kitchen. She and her food have appeared on numerous prominent national and international media including CTV’s The Social, CHCH Morning Live, Global News, CBC Radio, BBC World News, CBC Life, and Martha Stewart.

Her blog, Maple and Marigold started in 2016 as a love letter. Maple represents Canada, and marigold refers to her roots in India. Through media appearances, workshops, cooking demos, and food writing, Puneeta has built a platform of 32,000 loyal followers on a journey towards delicious, good-for-you, good-for-the-planet habits.

Here’s what people are saying about cooking with Puneeta

I absolutely love this hour of cooking. The professional approach and presentation of the teaching is superb. Engaging, fun & excellent for anyone. Every step, ingredient, spice, how to reduce waste, how to use items from your pantry etc. is all explained in great detail.

At the end of the session you leave with not only your master dish, but with more knowledge about making sustainable changes and better food choices.

I highly recommend this club!

I am really enjoying the Sunday Cooking Club with Puneeta at Maple and Marigold. She makes it so easy to follow along and make these fantastic foods with minimal effort.

Bonus.. these foods are also mood enhancers.
The whole class is a mood enhancer. I was afraid of cooking with sweet potatoes and voila.. the cook along helped me get over my irrational fears and I created something delicious.

Thank you Puneeta! I can’t wait for the next one.

The Sunday Cooking Club with Puneeta was such a joy to attend. It felt amazing to prep some healthy and delicious food for the week and to use flavours and ingredients that are out of my usual rotation.

Puneeta is a wealth of information and an absolute joy. I love her approach to making cooking easy but still yummy!

Not only was I able to get a head start on dinner but I also learned how to cook veggies PROPERLY.

Examples of Puneeta’s past collaborations

Over years of writing and research, Puneeta Chhitwal-Varma has become a trusted voice for real food recipes, sustainable living, Indian and Canadian culture, and accessible, inclusive living. She collaborates on select campaigns with brands that share her values.

Here are some examples of how Puneeta has collaborated in the past: 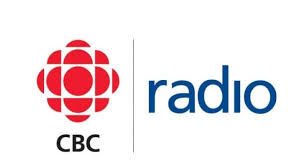 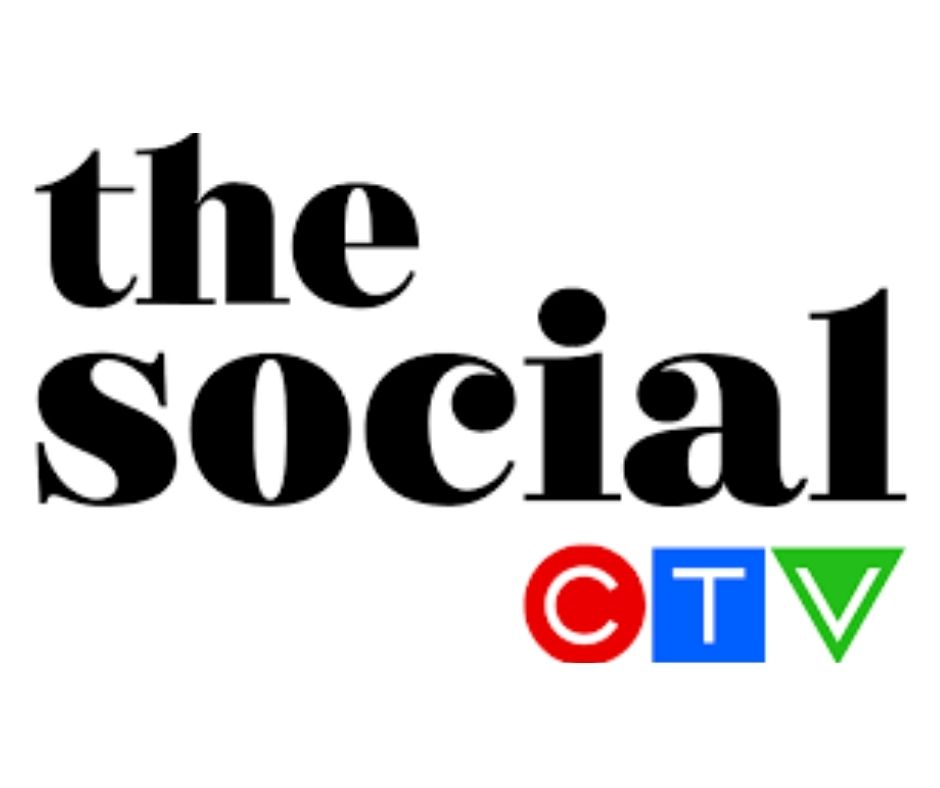 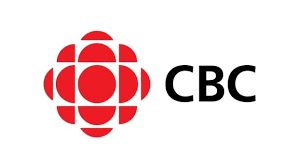 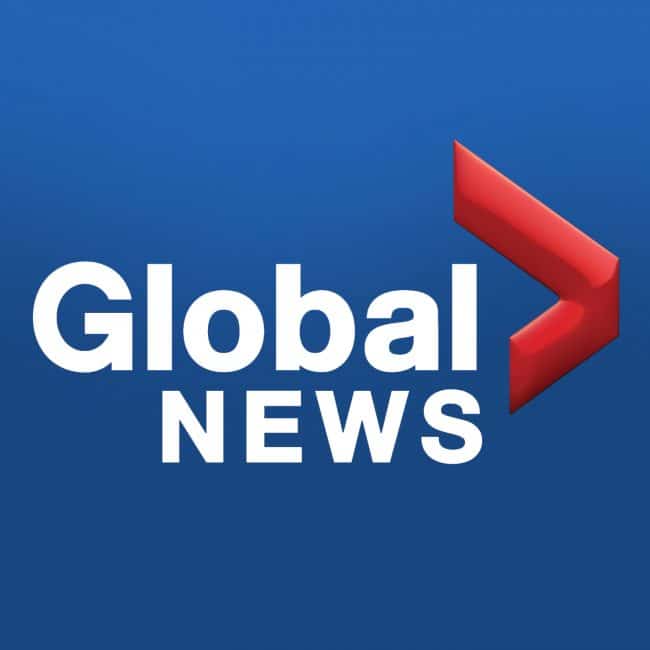 For inquiries about media speaking, partnerships or other questions, please email here.

Join the chat on social media:

She is available to speak to the media about the following topics.

Indian Cooking with a Canadian Twist

Some of Puneeta’s popular writing Sustainable living is about actions, swaps, and ways you and your family can live in harmony with nature. Natural health recipes and ways to use whole spices, other foods, and nature to heal our bodies and brains of illness and inflammation.